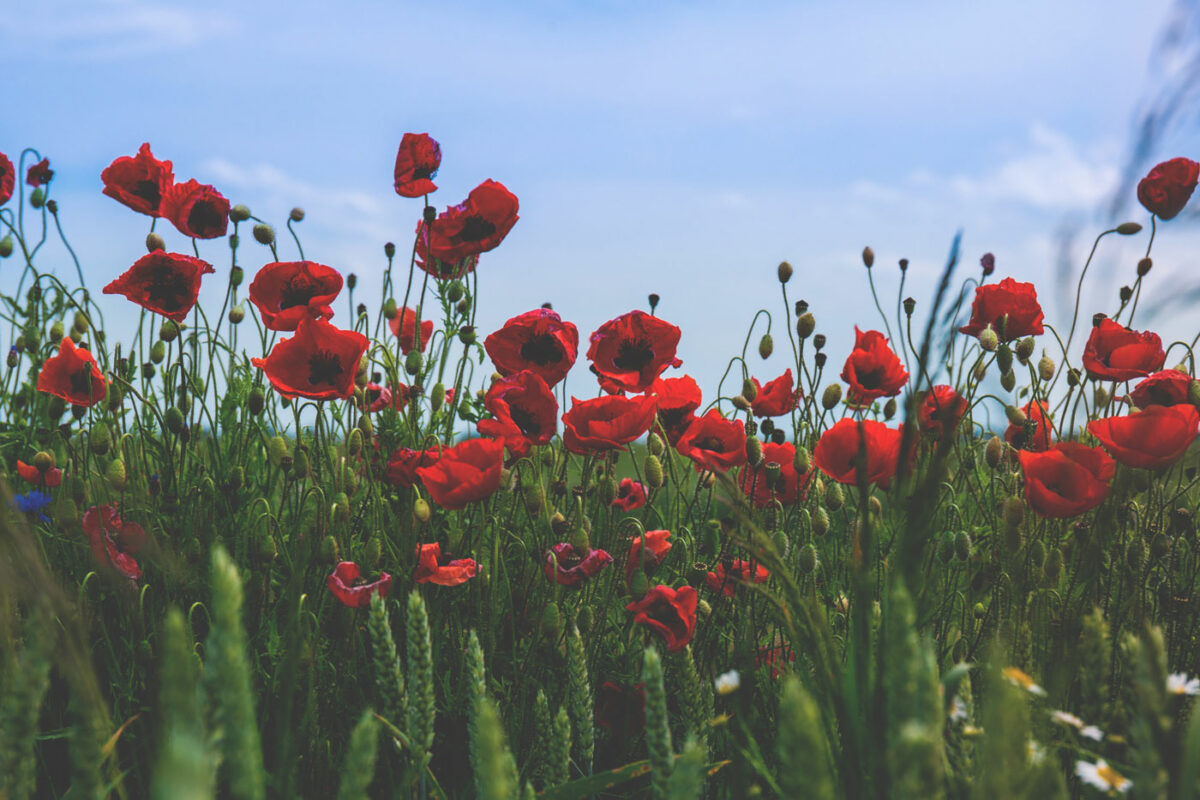 Many of my family members died serving in war time and the lives of others have been forever changed because of their service. I do think taking the time to remember helps to heal and forgive.

Veterans Day originated as Armistice Day on November 11, 1919, the first anniversary of the end of World War 1. In 1938, it became a national holiday. I’m thinking the folks who made that happen had no idea how many more wars the U.S. would be involved in and just how many more veterans we would be remembering. In 1954, Congress changed the word “Armistice” to “Veterans.” Makes sense, specifically because Armistice referred to one war, not the many to follow.

A bright and somewhat heartwarming symbol of this day of remembrance is the red poppy, which was growing on the battlefields after World War 1. It represents hope, including the desire for a positive future and a peaceful world. Think about it – a flower that happened to grow in such an awful place has, in fact, become a symbol of tolerance, patience, forgiveness and faith.

As I see the folks in my community wearing the red poppy on their collars on Veterans Day, I’ll think about my cherished veterans and all the others who have sacrificed. 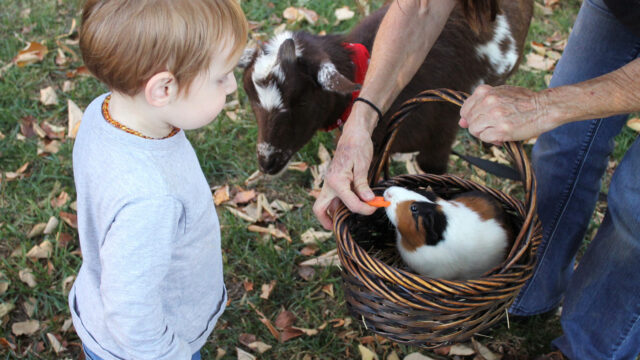 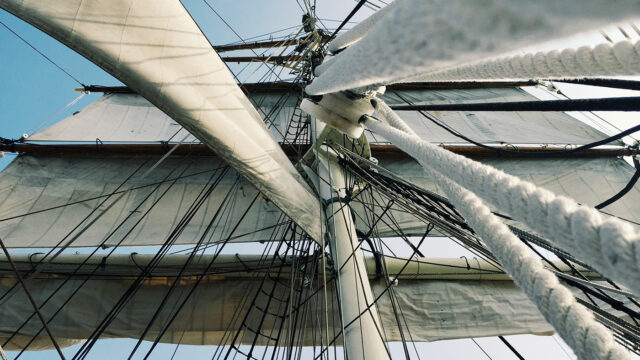 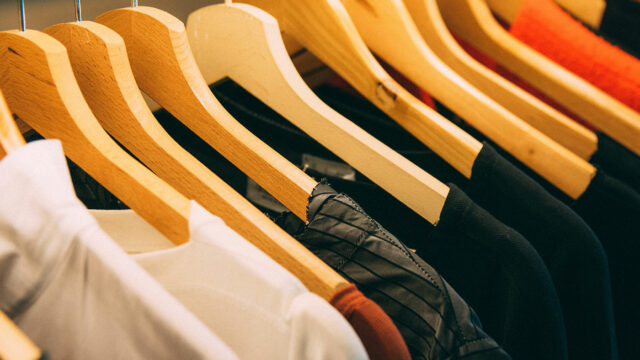 Fast Fashion on My Mind-Part One 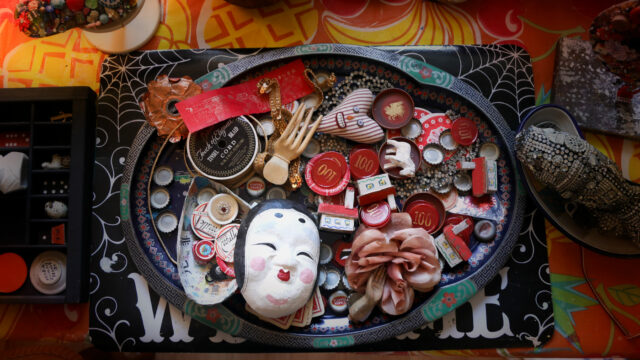 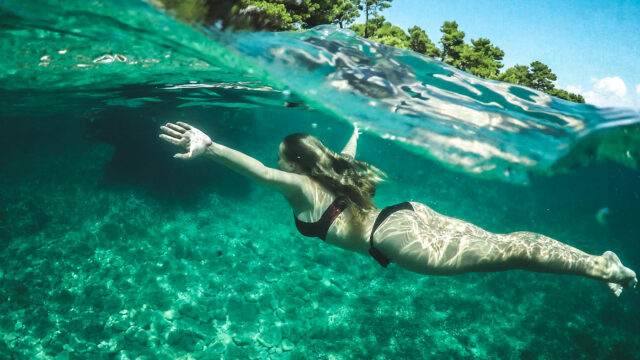 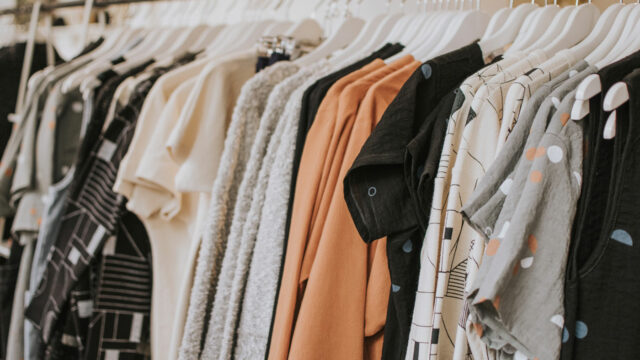 Fast Fashion on My Mind-Part Two